Our Book Week story (Here We Are by Oliver Jeffers) threw up several issues that we have explored about our world. We imagined what it would be like to explain what our world is like to an alien who has never visited it before! We also imagined the world as a village of 100 people. This meant that statistics were much easier to deal with. We could also see that, even though there is enough on the planet for everyone (as mentioned in the book), it is very unequally distributed. It also broke down statistics on diversity.

We finished with a challenge - our very own Earthshot Prize! We know we should be looking after the planet better and we concentrated on the problem of waste. In groups, we came up with solutions for this and presented them to the class. The winning entry was a ship that sucks plastic out of the oceans! 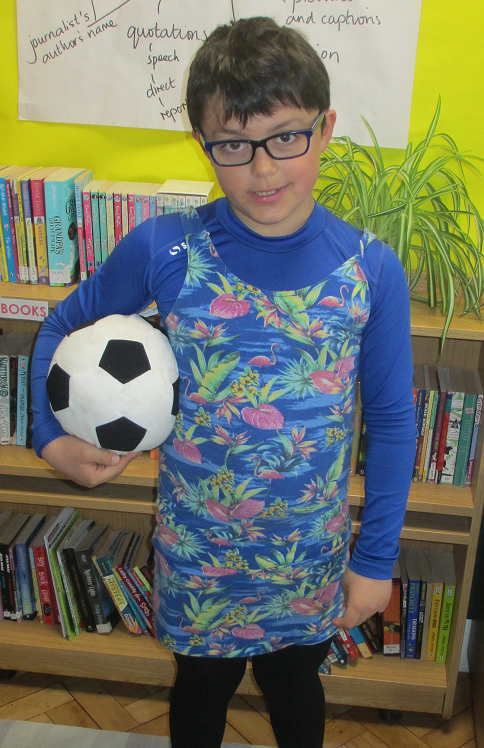 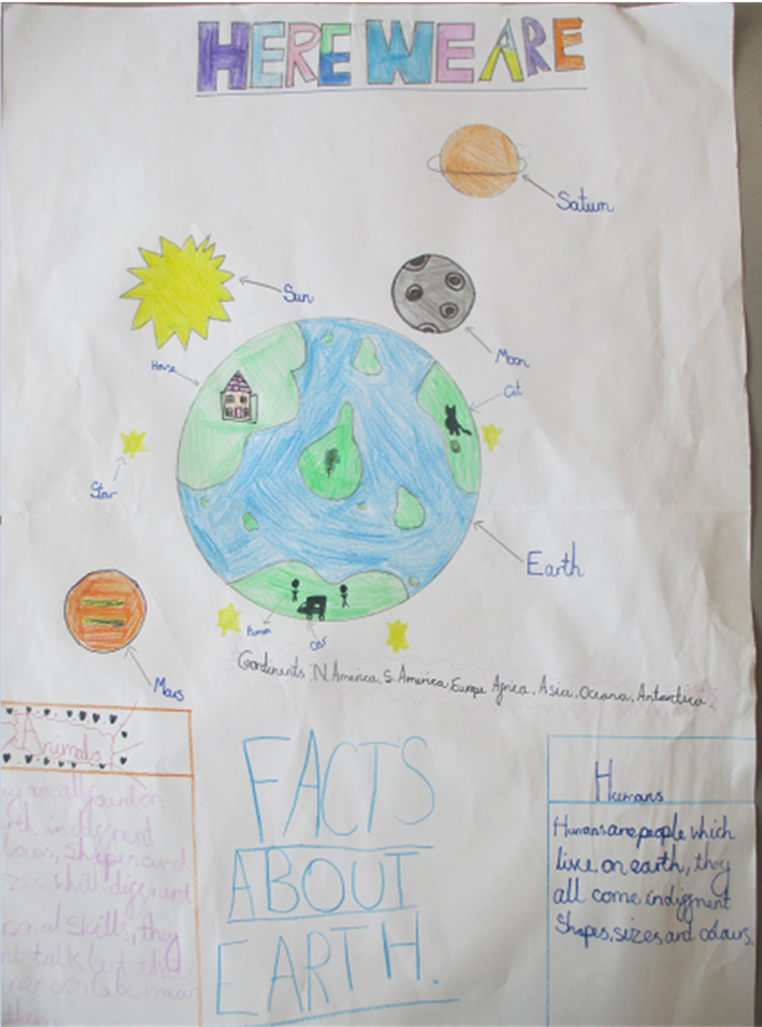 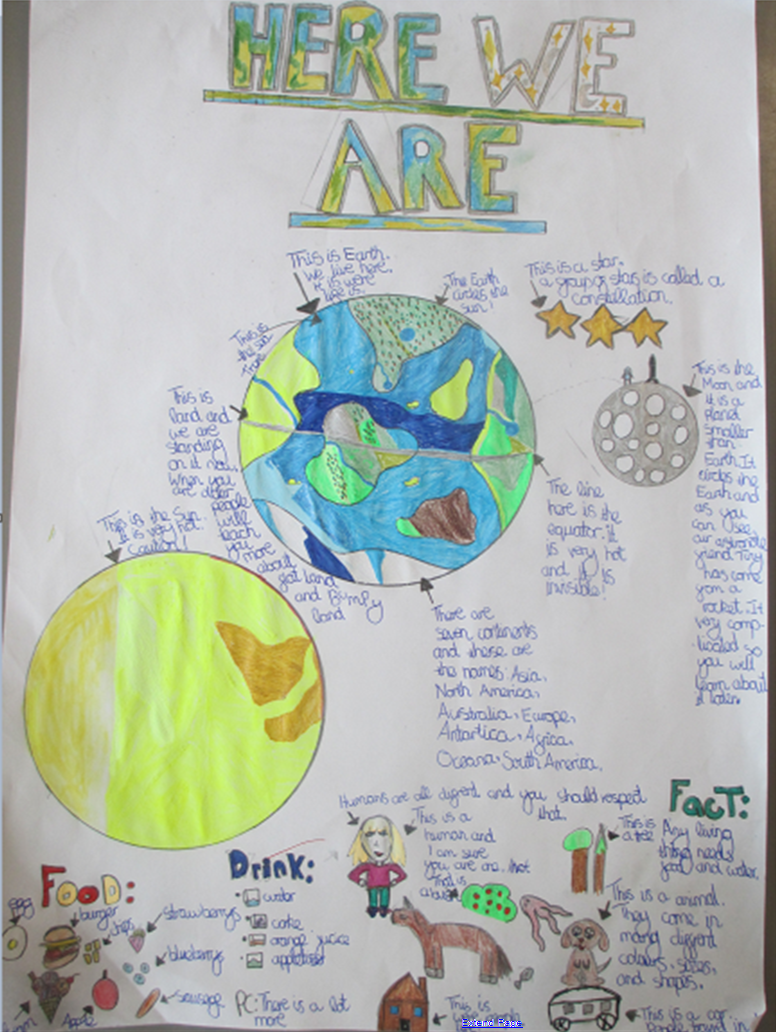 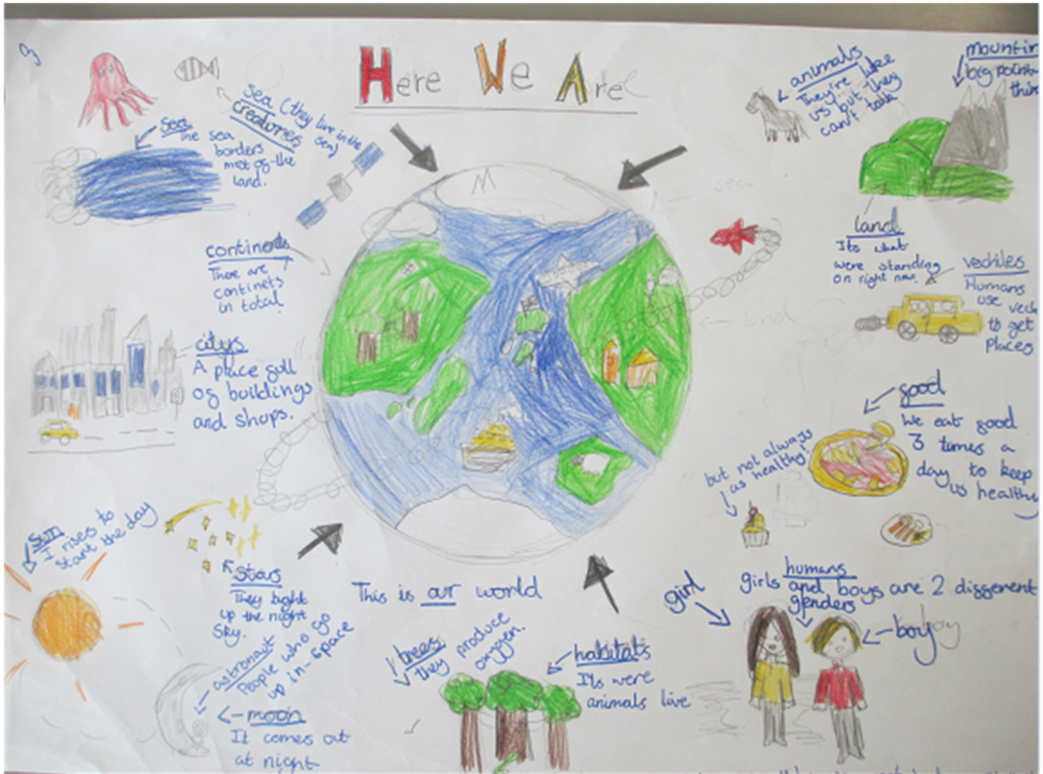 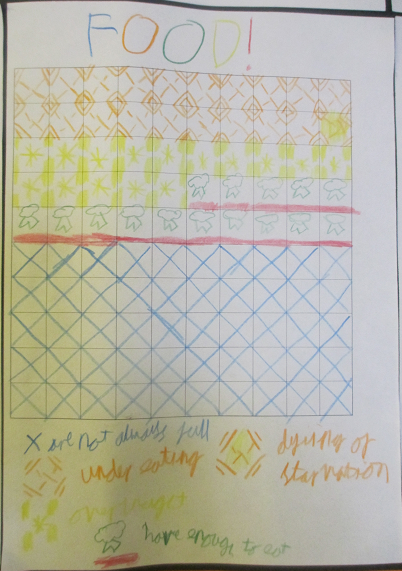 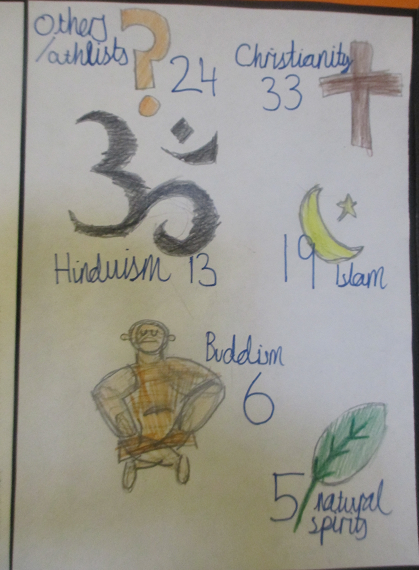 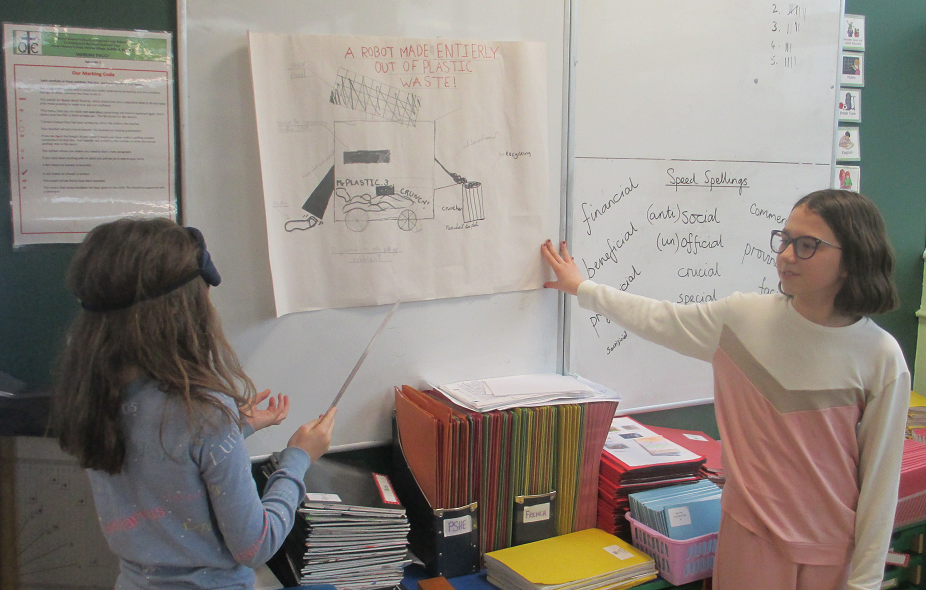 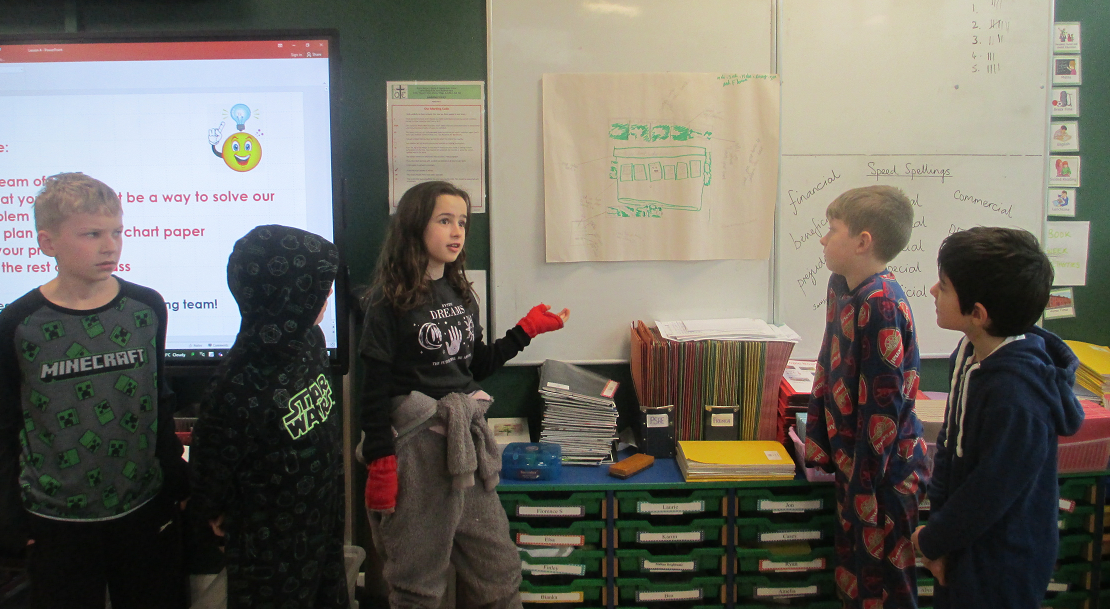 5B have been using Newton meters to measure the size of a force of objects around the classroom. 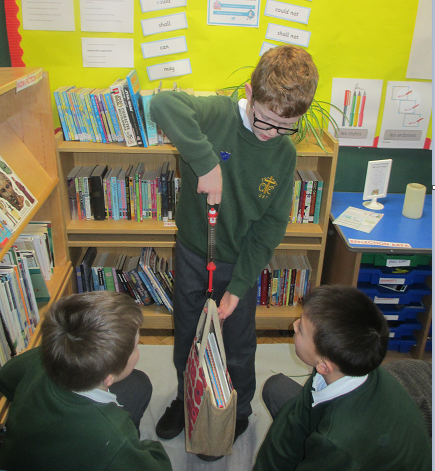 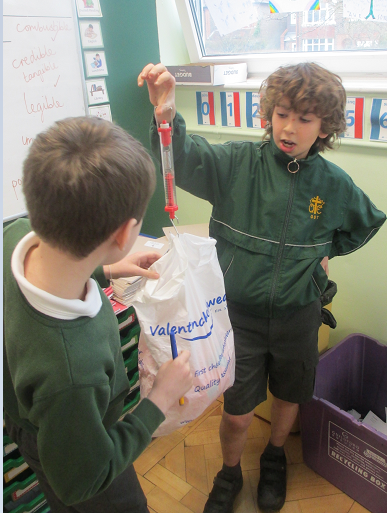 In Design and Technology, 5B have been developing their woodwork skills to make a labyrinth. 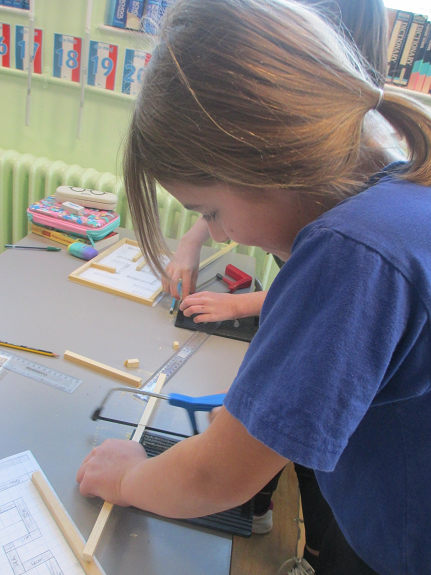 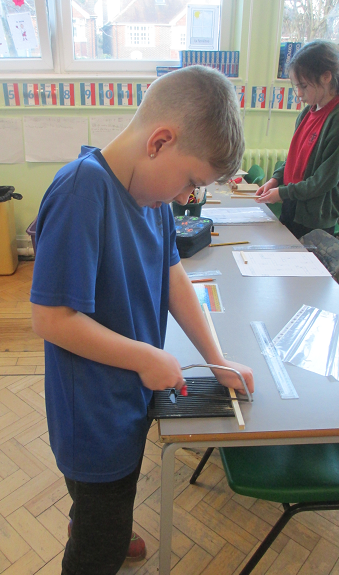